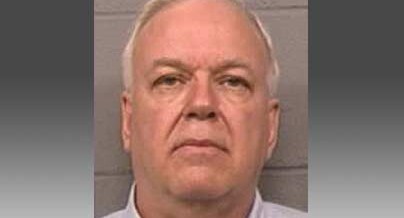 Hundreds of documents were released today regarding 15 priests of the Diocese of Joliet who have been accused of sexual misconduct with minors.  Read about the release, including what it means for abuse survivors, by clicking here.

Update:  The Diocese has updated its list of priests with “substantiated” or “credible” allegations of child abuse. The list now has 34 names, up from 22 in 2011.

New Lawsuit Against Thomas Hacker and Boy Scouts of America 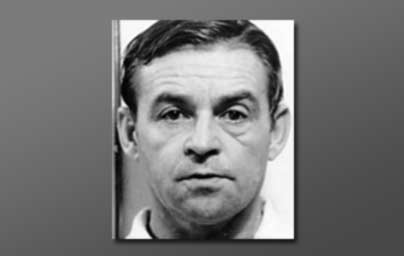 Thomas Hacker abused dozens of Boy Scouts in the Chicago area while he was a Scout leader and volunteer.  In December , we filed a lawsuit against Hacker, the Boy Scouts, and the Chicago Area Council on behalf of a man who was abused by Hacker in the mid-1980s.  This week we filed a lawsuit against Hacker and the Burbank Park District, where Hacker worked with children in the 1980s.  Read more about the cases by Read More ->

“The Secrets Are Out” — Chicago Tribune

The Chicago Tribune wrote an extensive piece on the release of thousands of the “perversion files” of the Boy Scouts.

The Diocese of Joliet has released the names of priests and others who it believes have been the subject of "credible allegat...

The Archdiocese of Chicago has released the names of priests and others who it believes have had "at least one substantiated ...

We represent more than a dozen men who were sexually abused in the 1980s by a Boy Scout leader named Thomas Hacker.  After w...